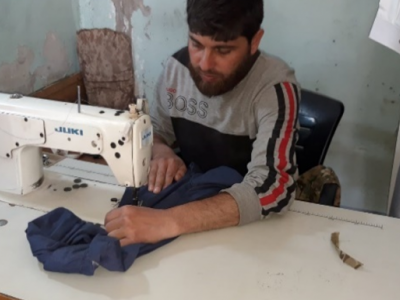 Ali is 33, married with 4 children. He was displaced from his village and he was... 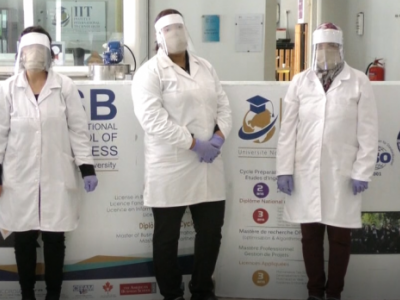 A mask for everyone

Two birds, one stone. With your donation, you can help supply the market with FR...

Mohamed is a 61 year old amputee and he is responsible for providing for his wif... 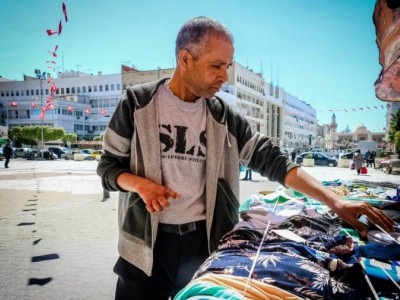 Habib - a person with special need

Habib is a 53 year old man. He is the main supporter of his family including his... 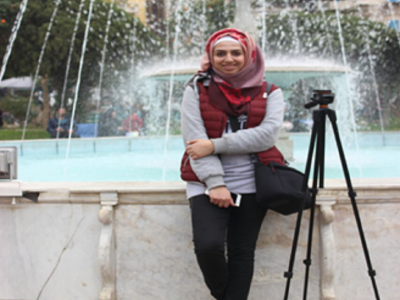 Sara is a talented photographer who had to move to Lebanon with her family due t... 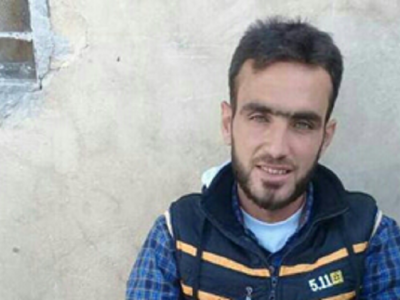 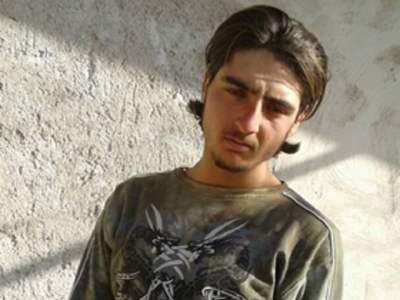 Mustafaa is the primary caregiver of his family. He does not have a stable job t... 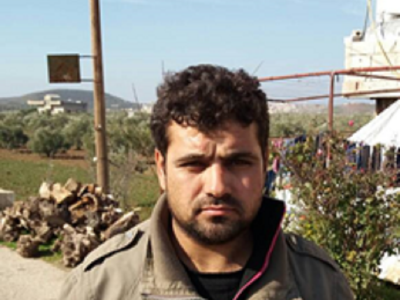 Hasan is the primary caregiver of four children. With his current income, he is...