ASAD, our field partner, has played a major role in the improvement of Khadija's life, as it was a turning point in improving her social and financial status. After she was a housewife doing her usual role of taking care of her husband, kids and housework, ASAD, has opened a branch near her house which encouraged her to get in touch and receive training in sewing and tailoring. Right after that, and with the vocational training got from ASAD, she was able to start her own business. She first rented a garage, then with microcredit she was able to purchase sewing machines and raw
materials. After the success of this experience, she rented a store in "Menzel Bourguiba" city center near the municipal market to showcase and sell her products. ASAD did not stop at only financially helping her, but it also helped her socially and culturally by signing her up for training courses in management and finance.

Thanks to the skills and experience she acquired, she founded, along with a group of rural female artisans, the Association of Artisan Women. She then became an active and influential individual in her family and was able to change her husband's view, from disagreeing her working status to a supporter. Now she is creating small job for 2 other women and need some working capital to expand her small business of selling spices. Your donation will help empower herself and other people in need.
No results have been found 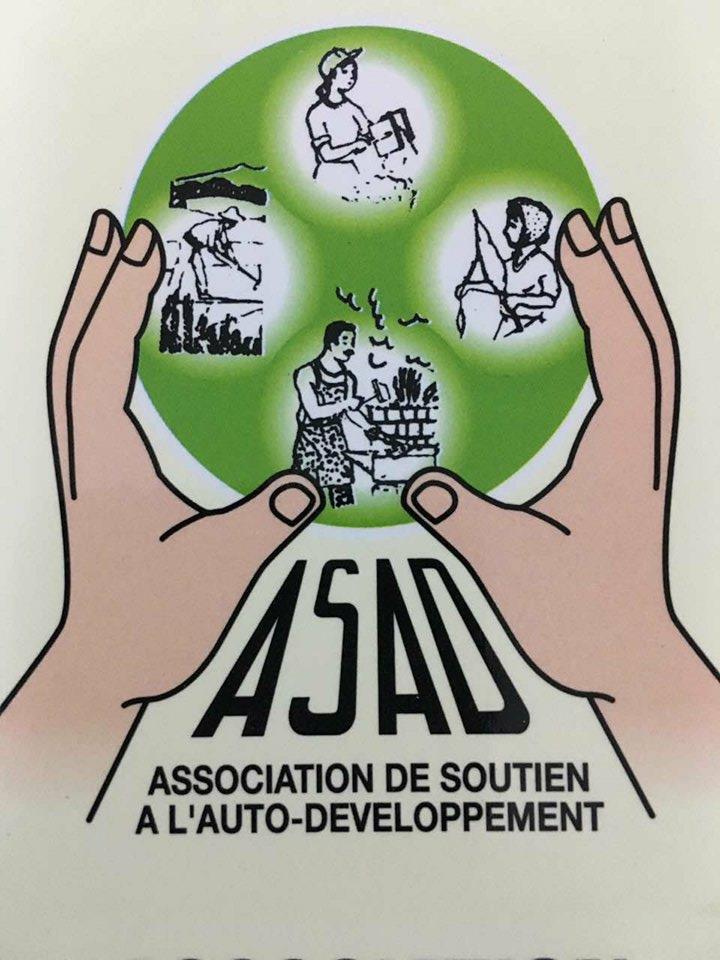